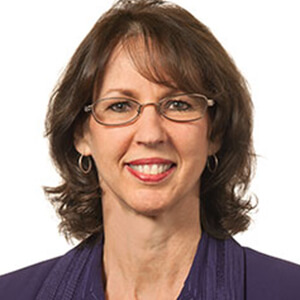 Carol is a vice president with First Financial Trust in San Angelo where she oversees trust administration.

Carol has spent nearly 30 years in banking. She was previously a loan secretary with San Angelo National Bank, now known as First Financial Trust. In 1989, she became as an administrative assistant and was promoted to a vice president in 2007.

Carol earned a Bachelor of Business Administration in 1984 from Angelo State University. She completed the Texas School for Trust Banking at SMU in 1995 and the Advanced Texas Trust School in San Antonio in 2000.