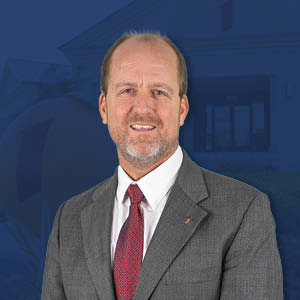 ABILENE, Texas, July 26, 2021 – Stephen Lee, Chairman, President and CEO of First Financial Bank, N.A., Southeast Region was recently appointed by Gov. Greg Abbott to the Texas State University System Board of Regents. Lee received a degree in finance from Lamar University, which is a member of the Texas State System. His appointment to the Texas State board is set to expire Feb. 1, 2027.

"Stephen’s excellent leadership over our Southeast Texas region is transcended only by his selfless commitments to his community,” said Scott Dueser, Chairman, President and CEO of First Financial Bankshares, Inc. “Stephen is a tireless advocate for several organizations, including those that directly benefit college students.”

“As a graduate of Lamar University, it is an honor for me to serve in this capacity and give back to higher education in the state of Texas,” said Lee, who also is a graduate of the Southwest Graduate School of Banking at Southern Methodist University. “I look forward to engaging with my fellow board members and advancing the objectives and goals of the system and its component institutions.”