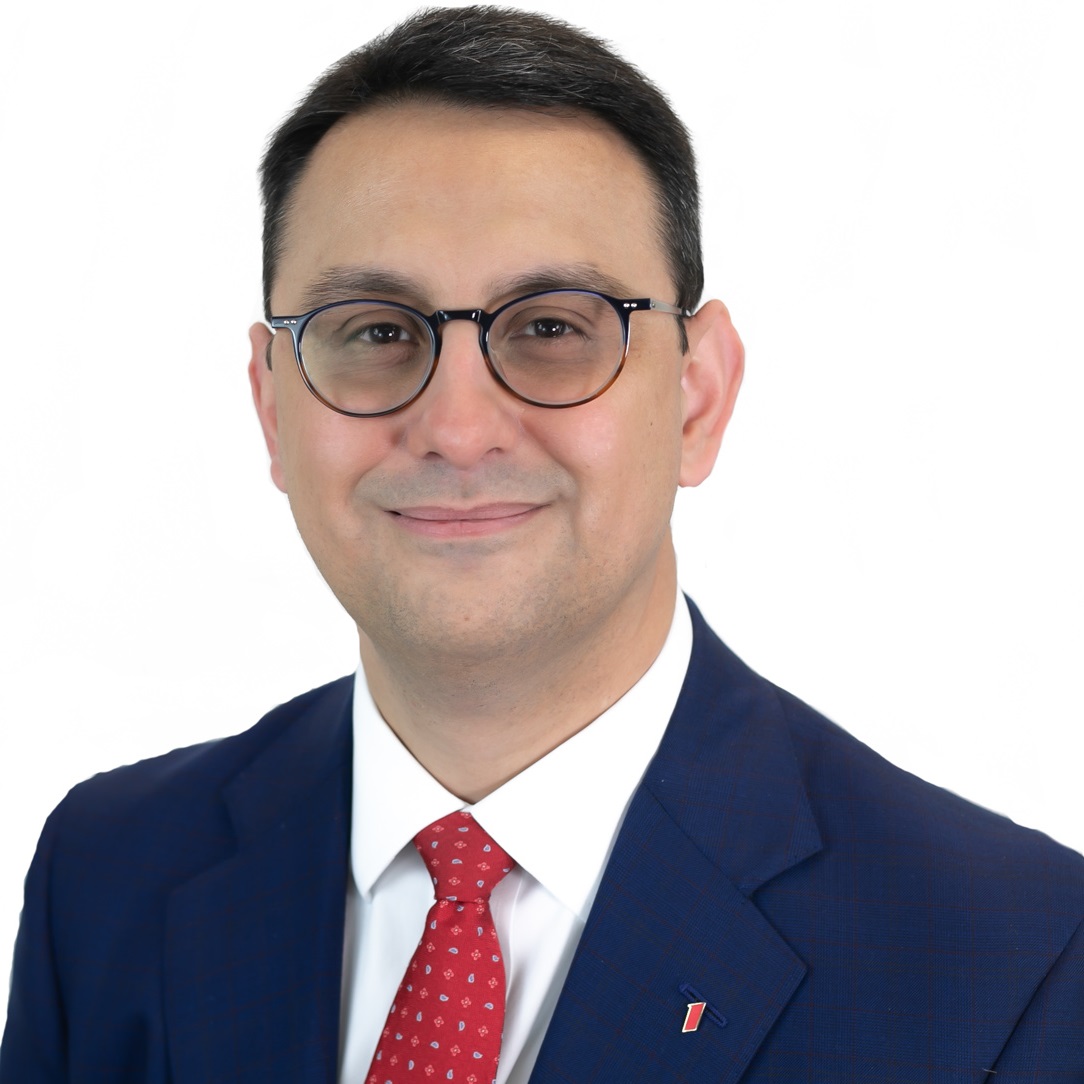 Chris joined First Financial Trust in 2001 as an investment analyst and is now the Equities Manager. He created and has served as senior portfolio manager of the Equity Income portfolio since its inception in October 2006. He also covers the Financials, Energy and Consumer Staples sectors.

Chris is a CFA Charter holder and is a member of CFA Institute and the CFA Society of Austin.

In 2011, he was recognized by the Abilene Reporter News with its “20 Under 40” award for up-and-coming business leaders. In 2016, he was presented with the “Spirit of McMurry Award” given annually to a distinguished young alumnus.