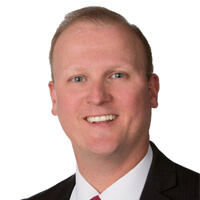 Matt has been working in the financial industry for sixteen years. His career started in Abilene, Texas with Condley & Company as an auditor. He then went to work for Merrill Lynch in Abilene as a Financial Advisor and in 2004 Matt moved to the Community Bank of Snyder in Snyder, Texas.