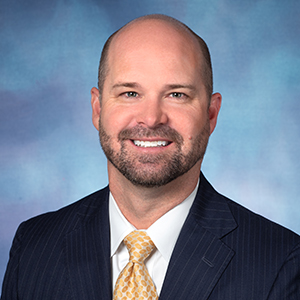 Brad D. Holland has been appointed as a director of the Abilene Region Board of Directors. The announcement was made by Ron Butler, Chairman and CEO of First Financial Bank, Abilene Region. 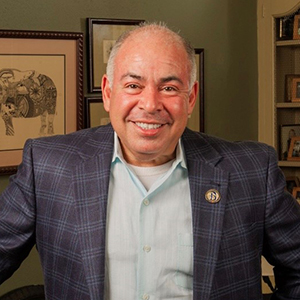 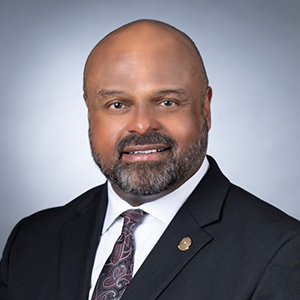 Mr. Gutierrez is President of Gutierrez Ventures, Inc., and owner of House of Tires and La Pistola Cattle Company. With a strong background and extensive public service in economic development, he has served as a Bryan City Councilmember for District 3 since November 2020. Additionally, Gutierrez has served as a member of the board of directors for the Bryan-College Station Chamber of Commerce, Bryan Business Council, and he is Past Chair and current Treasurer of Brazos Valley Economic Development Corporation.

Dr. Jones is a professor of marketing, Lowry and Peggy Mays Eminent Scholar, and Dean of Mays Business School at his alma mater, Texas A&M University (’82), where he earned a bachelor of science degree in journalism, master of business administration degree, and a doctorate, specializing in marketing, sales and strategy. He has published three books and numerous peer-reviewed journal articles, and has served in various leadership roles in business and academia, having been in key account sales and sales management and as a dean of three flagship business schools in the SEC. Additionally, Jones has served on editorial review boards, charitable boards, and corporate boards, such as Administaff, Insperity, Invesco Funds Board, the international board of the Association to Advance Collegiate Schools of Business (AACSB), and the international board of the Academy of Marketing Science. He is the Founder and Chair of the board for Five Fold Leaders, a nonprofit. 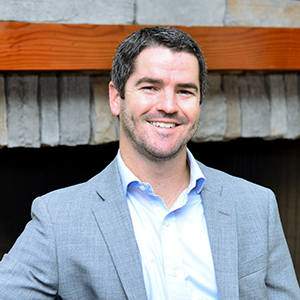 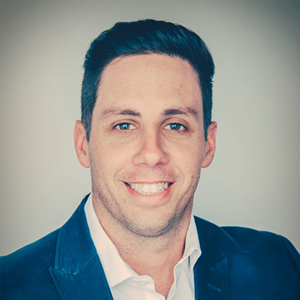 Adam McAlpine and Blake Poutra have been appointed as directors of the Kingwood Region Board of Directors. The announcement was made by Shelley Dacus, President and CEO of First Financial Bank, Kingwood Region.

McAlpine is Owner and President for McAlpine Interests, commercial real estate firm for the Greater Houston area. He received a bachelor of business administration degree in marketing and a master of business administration degree from the University of Texas at Tyler. McAlpine has served as a member of Partnership Lake Houston, Leadership Lake Houston, and the Board of Governors for the Clubs of Kingwood.

Poutra has more than 15 years of experience as a Salesforce technical architect and senior developer and is CEO of Phennics. He holds a bachelor of science degree from Texas A&M University and a master of science in technology commercialization degree from the McCombs School of Business at The University of Texas at Austin. 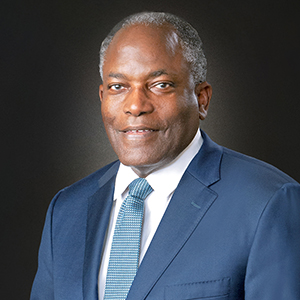 Hawkins is the President of Angelo State University and CEO of the Hawkins Group, a digital information technology and cybersecurity firm. He has more than 37 years of Department of Defense experience in many of the cyberspace operations and major computer network architectures and is a retired three-star general for the United States Air Force. He holds a bachelor of business administration degree from Angelo State University, a master of science degree in management from Abilene Christian University, and a master of divinity degree from Liberty Theological Seminary. Hawkins has served on the President’s National Security Telecommunications Advisory Committee and was a member of Strategic Advisor Group on nuclear, space, and cyber operations to Commander, U.S. Strategic Command. 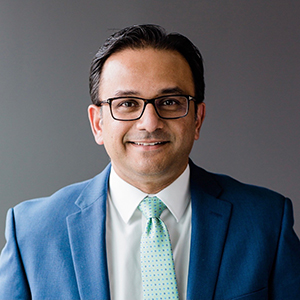 Doshi is Founder and CEO of Millennium Medical Group, the largest independent neonatal practice in Texas. He received a bachelor of arts degree in biology and a master of science degree in exercise physiology from Baylor University. Doshi holds a Doctor of Medicine from St. George’s University and completed his residency and fellowship at the University of Texas Medical Branch at Galveston. He serves as a director for the Baptist Physicians Network, and the Steward Health Care – National Physicians’ Council for both the state and nationally. 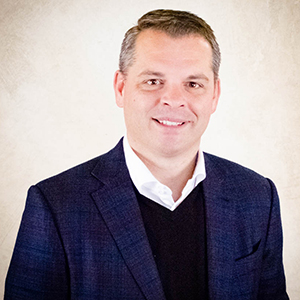 White holds a bachelor of business administration in marketing and management, as well as a master of business administration from Texas Tech University. He obtained his Juris Doctorate degree from the University of Denver Sturm College of Law. He owns and operates the Berry White Law Firm, PLLC and the Wise County Title Company. White serves on the Advisory Council for the Rawls College of Business at Texas Tech, as a board member for Wise Choices Pregnancy Resources, and is a Leadership Program of the Rockies alumni. 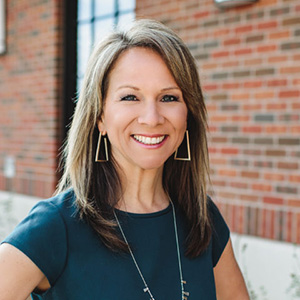 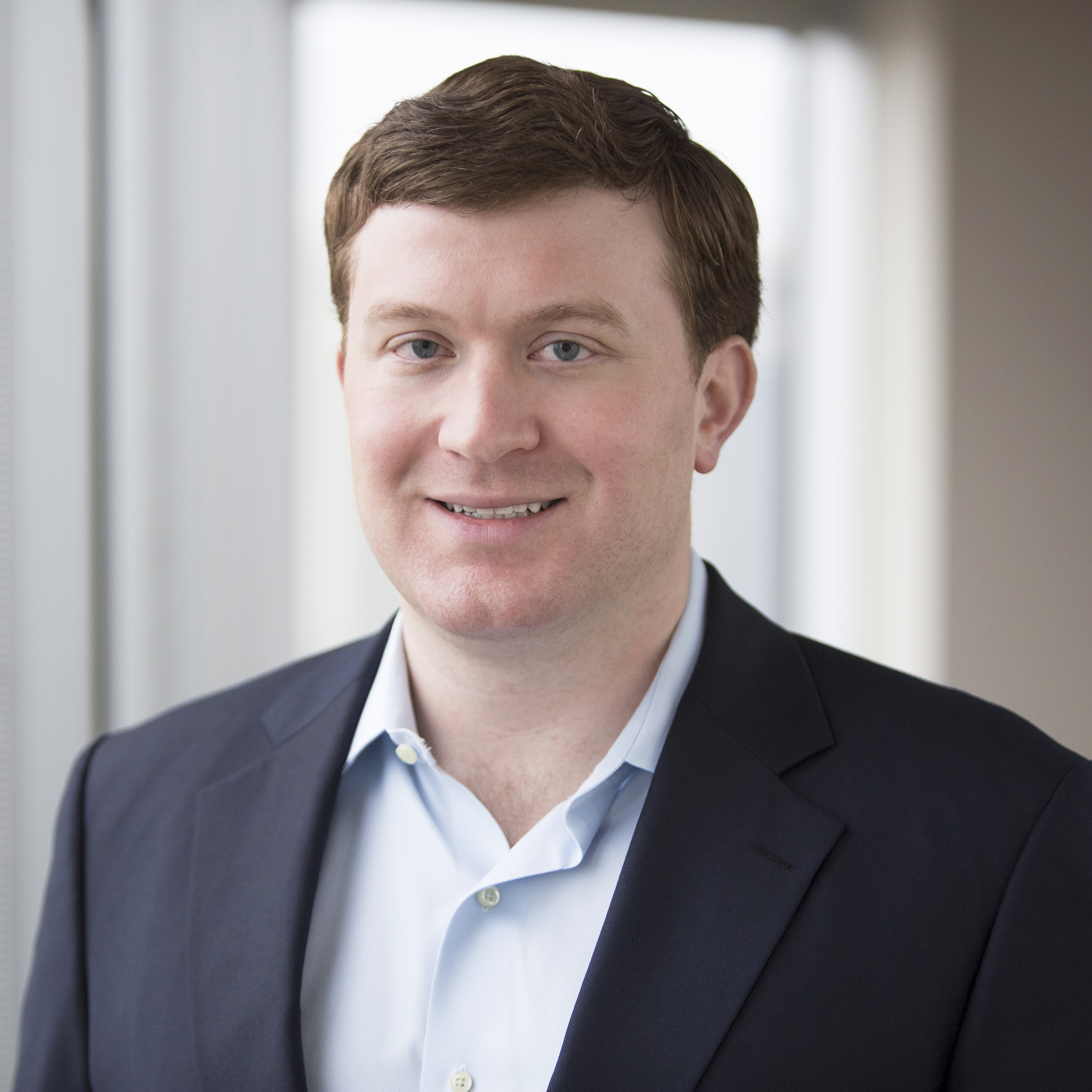 ABILENE, Texas, May 10, 2021 – First Financial Trust & Asset Management Company, N.A. today announced the election of Katie Alford and Watt Matthews as directors of the Trust Company. The announcement was made by Kirk W. Thaxton, President and CEO of First Financial Trust.

Katie Alford is President and CEO of the Community Foundation of Abilene which began in 1985 with assets of $750,000, currently has assets of over $165 million and makes grants of approximately $8 million each year. She holds a bachelor of administration degree in finance from Abilene Christian University. Prior to her work at the Community Foundation, Ms. Alford worked for an investment group. She is a board member for Hendrick Home for Children, Abilene Industrial Foundation, ContinueCare Hospital, Serenity Foundation, Philanthropy Southwest and First Financial Bank - Abilene Region.

Watt Matthews is Vice President of the Legett Foundation and the Matthews Family Office. Previously, Mr. Matthews worked in various roles from Analyst to Managing Director at Main Street Capital Corporation, a Houston-based investment firm. At Main Street, Mr. Matthews managed a portfolio of credit related assets, and was involved in sourcing, underwriting, monitoring, and trading corporate loans and bonds across a diverse set of industries. Mr. Matthews graduated with a Bachelor of Business Administration from the University of Texas at Austin, and graduated from the TCU Ranch Management Program.

The Company is listed on The NASDAQ Global Select Market under the trading symbol FFIN. For more information about First Financial Bankshares, please visit our website at http://www.ffin.com.