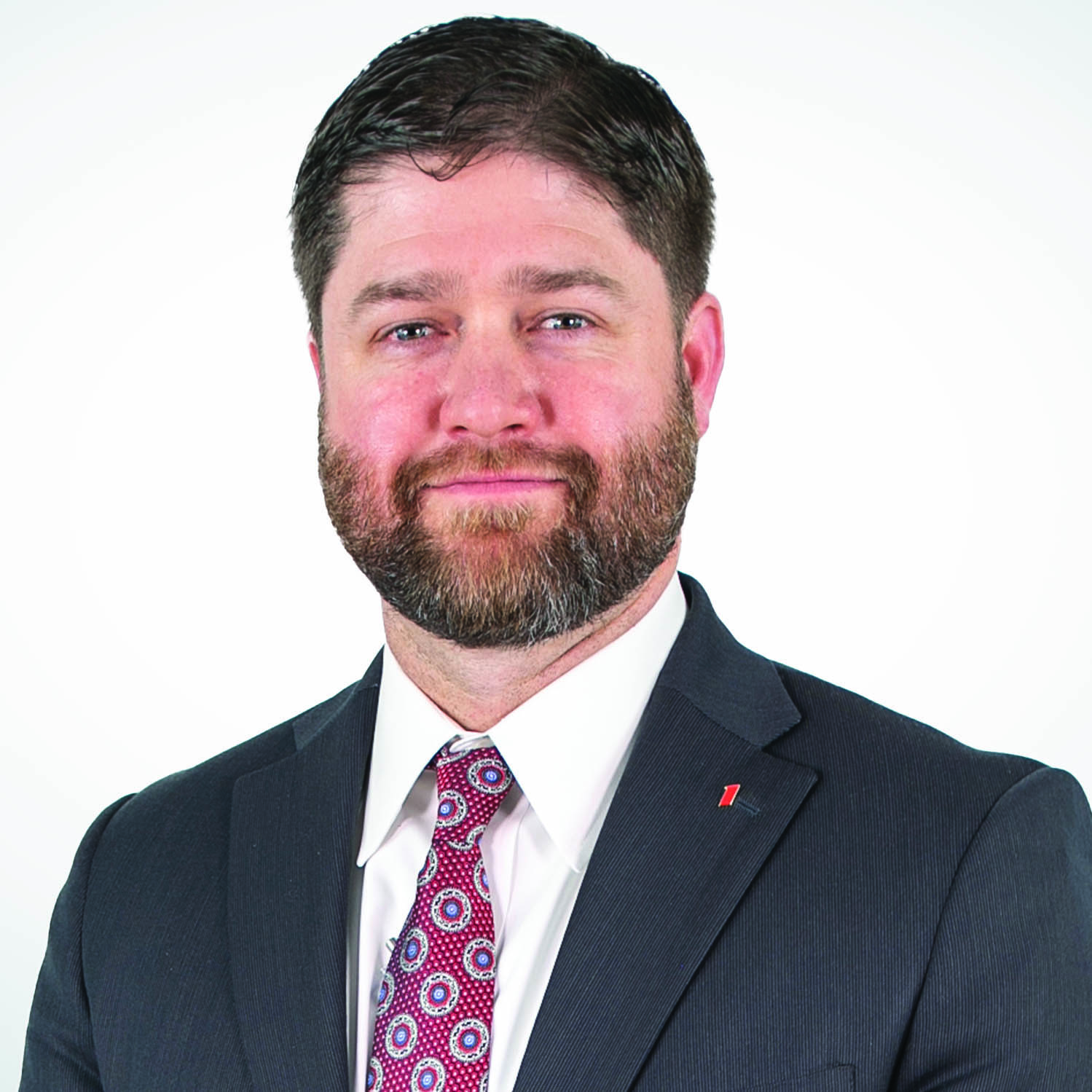 Luke Longhofer joined First Financial in 2010, as manager of the Loan Review Department. His responsibilities include assisting in credit administration, as well as oversight of the credit analysis and loan review functions. Mr. Longhofer began his career in 2003 as an intern with the Federal Deposit Insurance Corporation (FDIC). During his tenure with the FDIC, he held positions as a commissioned Bank Examiner and a Senior Financial Analyst.

Mr. Longhofer earned a BBA in Finance from West Texas A&M University. In 2011, he graduated from Southwestern Graduate School of Banking at Southern Methodist University.

Mr. Longhofer is actively involved in Big Brothers Big Sisters in Abilene serving as a big brother and chairman of the board of directors. He currently serves on the faculty of the Southwestern Graduate School of Banking and is a member of its Alumni Board.