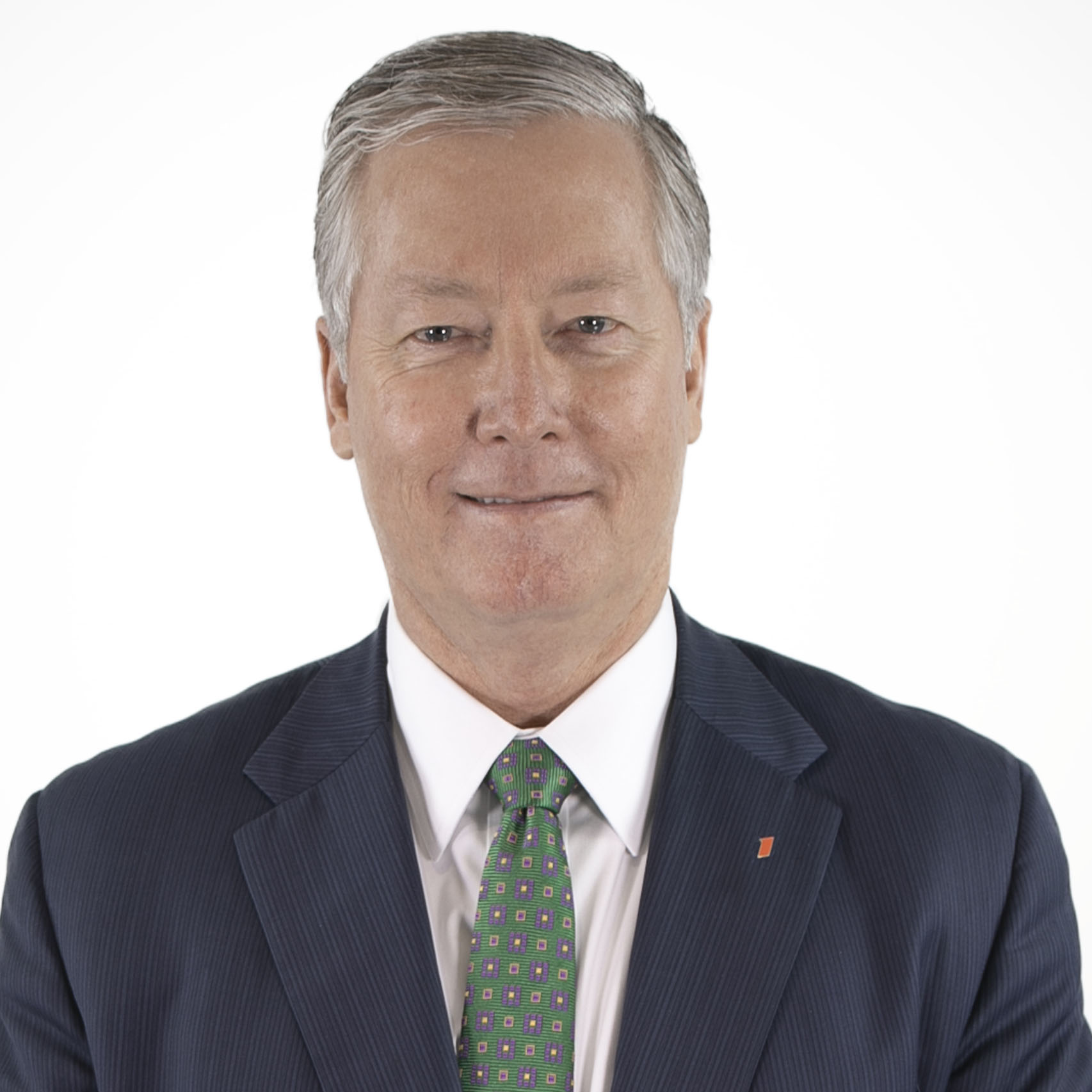 Mr. Butler earned his BBA in finance from Texas Tech University and earned his MBA from Tarleton State University. He graduated from the Southwestern Graduate School of Banking at Southern Methodist University in 1996.

Mr. Butler is the former board chair of the Abilene Industrial Foundation and the Abilene Chamber of Commerce. He is a member of the Advisory Councils of the Rawls College of Business at Texas Tech University and Cisco College Abilene. Butler serves on the boards of the West Central Texas Municipal Water District, ContinueCare Hospital at Hendrick Medical Center, and the Abilene Improvement Corporation.